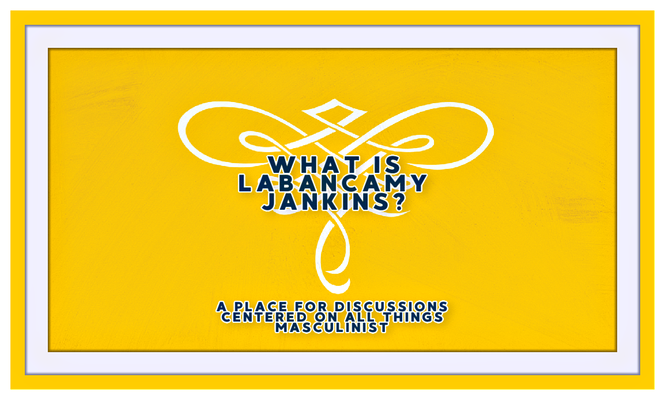 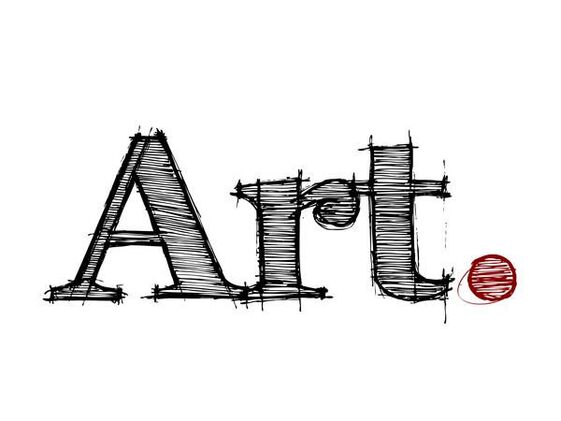 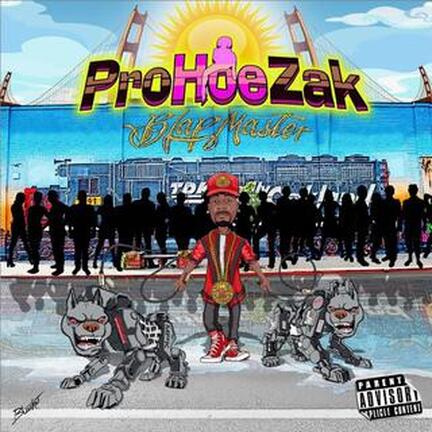 BROUGHT TO YOU BY A PRO: BLAP MASTER

Pro, East Palo Alto's finest, is back at it again with BLAP MASTER––featuring performances by B-Legit, Too $hort, Ladybug Mecca, Clyde Carson, Prof. Thee, and other. Get your copy on iTunes today!!!
​
Most of the world has been unknowingly under Pro's influence since the 80's and remain addicted to his flavor and grooves. Pro got his start as Cap'n -Crunch in the 1985 seminal rap sensation Rated X. Rated X's album sales and ‘party-till-you-drop’ live shows caught the attention of hip hop ‘Generals’ such as Shock G (Digital Underground), Chuck D of Public Enemy (Flava Flav is Pro's cousin), and Paris, who sought Pro's talents for their projects as hip-hop continued its musical penetration into the marketplace. Cap'n Crunch shortened his moniker to C-Funk and went solo. In the midst of a successful solo career he produced tracks for Digital Underground (Tommy Boy), Public Enemy (Def Jam) and produced the highly successful Conscious Daughters (ScareFace).
His production lists reads like "who's who of hip-hop"; E-40, The Click, JT the Bigga Figga, Bloody-Mary, San Quinn, and Messy Marv. Even such sports luminaries as Ricky Walters (now retired NFL running back) have enlisted his services for their albums. In 1998, he was the youngest artist to be inducted in the Hip-Hop Hall of Fame & the San Francisco Hip-Hop museum.

In 2001, C-Funk changed his name to ProHoeZak and took his considerable talents to the next level. He has starred in an HBO feature film titled "Who Makes the Rules" (Sagg Films) and racked up production credits for Daz Dillinger, Kurupt, Kokane, Suga Free, Yukmouth, and Night Owl (P.
​
In 2003, Pro teamed up with the band  Sugar Ray, as a writer and guest vocalist for "Mr. Bartender (It's So Easy)" on their fifth album, entitled In the Pursuit of Leisure. Impressed with the artist's versatility, style, and charisma, Sugar Ray's lead vocalist Mark McGrath invited Pro to tour with the band and appear in the video of "Mr. Bartender."  Pro appeared on Good Morning America as well as The Jay Leno Show with the band.
​
In his current incarnation, Pro's sense of groove not only draws from the current and future sound, but packs enough 70's vibe to insure the preservation of the motion of hips worldwide.  Blap Master is sure to get your hips moving. Visit iTunes today and get your copy.

Celebrating Belle da Costa Greene: An Examination of Medievalists of Color
​within the Field 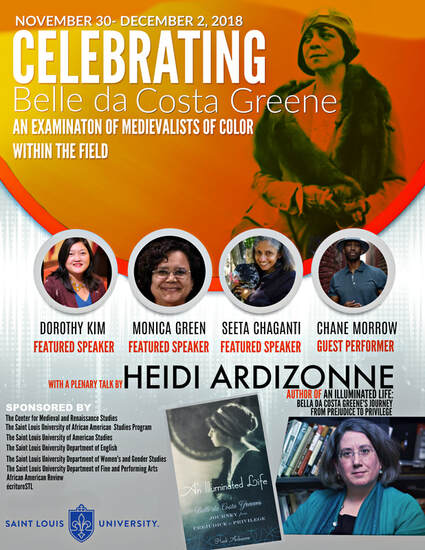 ​Belle da Costa Greene was a prominent art historian and the first manuscript librarian of the Pierpont Morgan collection. She was also the first known person of color and second woman to be elected a Fellow of the Medieval Academy of America (1939). Join us in celebrating Greene's life and the field she so passionately pursued November 30-December 2, 2018 at The Center for Global Citizenship on the campus of Saint Louis University.

​Learn more about the conference here.

Listen to "The Ballad of Belle da Costa Greene," originally composed and performed by Big Piph specifically for the conference.

A Male's Perspective on IVF

My perspectives on the process. Coming soon.
Read More